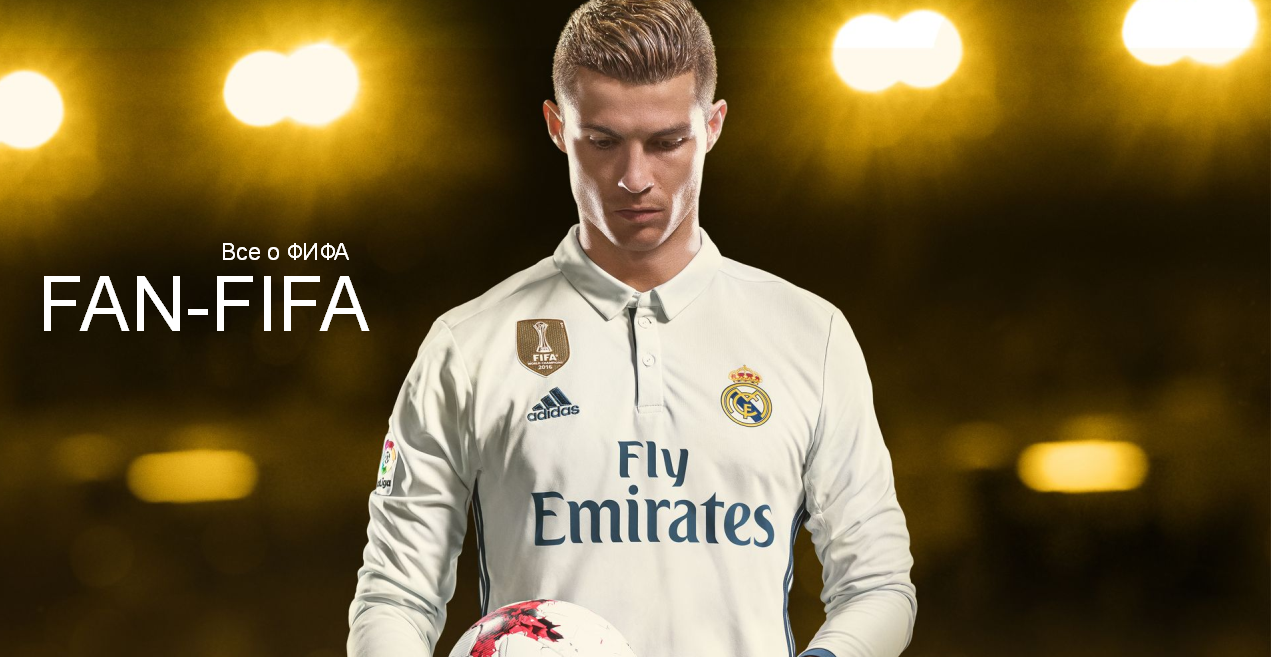 If anyone wants to try something different, I share my own gameplay.

DB (squad)
The db has been redone from scratch on the basis of the last EA, therefore very up-to-date roses.
Already inserted the id of crazy rabbit tattoos, so it is enough to just load its mods with frosty.
Increased the strength gap between players of different tonnage.
Increased to the maximum certain values, such as dribbling, long shot, this does not flatten the values of the players, but serves to tell the IA that this has the priority.
Agility reduced in proportion to all players.
Increased the severity of the referees and decreased (as far as possible) the cards.
Decreased the values of composure and vision.

LOCALE.ini
The venue starts from the base of the old Fidel agpe (thanks master) with some small but substantial modifications.
The focus is on the style of Champions matches seen on TV, in general on the EPL championship.
More dribbling by the cpu players.
More long shot from CPU IA, now the cpu points your defenders, looks for the dribble, as soon as it sees the door it looks for the shot, from all positions.
No more tiki taka.
Few crosses.
More personal actions.
Goalkeepers stronger thanks to Paul’s strings
Many more falls and unbalanced players.
CPU that often goes out of time, if you are able pad you will get many fouls, also covering the ball the cpu is pulling and doing foul.

I hope you like it, for this year it will be the last gp that I share, unfortunately the EA game bores me more and more and I’m getting the urge, I thank people like Fidel and Paul and all the modders who are slamming themselves to improve this game that for us is much more, it’s a passion!